My bride Fern is one of the loveliest brides I have ever had the chance to work with.  She was a dream client, Fern being so creative herself had the most creative vision of how she wanted her hair and makeup to look on her wedding. I just knew I had to make Fern's visions come to life!

"When I first spoke to Fern I just knew I had to make her Makeup and Hair visions come to life!"

Fern’s hair vision was a boho loss curl half up style with loss plaits mixed in with flowers. Fern wanted her hair to look full and glossy.

Fern wanted a full on glamorous makeup look with smoky golden eyes, loads of lasher’s and a deep red velar lip.  A medium to full coverage on the skin, with contouring and lots of bronzer. Fern told me at her trial that she isn't scared about wearing makeup and wanted to look as pretty and glamorous as poss! 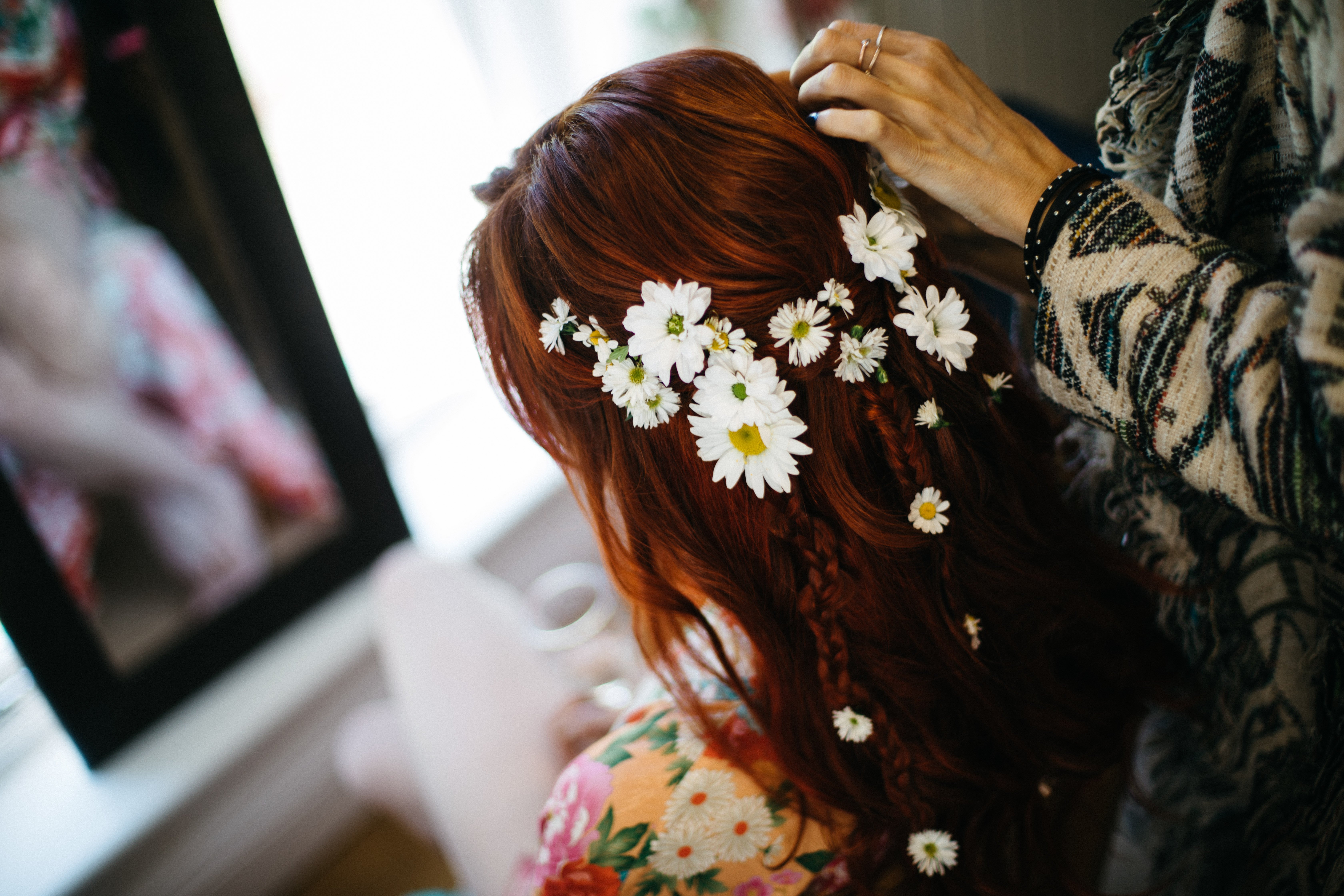 I knew Fern and I were going to have so much fun on the morning of her wedding. Her wedding was on the Isle of Man where Fern had grown up - a destination wedding that is quite close to home!

It was a beautiful crisp sunny day, and a very busy morning with all of Fern’s friends and family around.

I first set Fern’s hair adding red real hair extensions to add the thickness Fern was after. While Fern’s hair was setting I began to create the glamorous makeup look she was after. Skin was prepped and primed, I used Full Coverage from MAC mixed with Tom Ford’s Traceless Perfecting Foundation, which is a long wearing, humidity resistant which is perfect for brides. I contoured and sculpt Fern’s face using a cream based products by Anastasia Beverly Hills Pro This gives a seamlessly whilst imparting a subtle dewy shine. softer look than using powers which can sometimes look quite heavy and natural.

I added a few different golden eyeshadow tones from Charlotte Tilbury and a black liquid liner from HD.  I added a few different lengths individual eyelashes to give a full but natural look. Fern wanted a deep hot revert red lip I primed the lip and used a red pure colour love from Estee Lauder called during love and liner called mysterious red from Nars, a red matt pigment from MAC PRO this sets the lip and gives that velar finish Fern was after.

I unpinned Fern’s hair which had been setting and brushed out the curl giving a softer wave. I pinned the top section up keeping some loss bits around Fern’s face to soften the look. I started plaiting some of the hair using different size sections of hair to give a boho feel, I pulled out some of the plaits to make them look softer and more natural. For the final touch I added some beautiful Shasta Daisies from Heidi the flower studio through the plaits and along Fern's half up half down style. 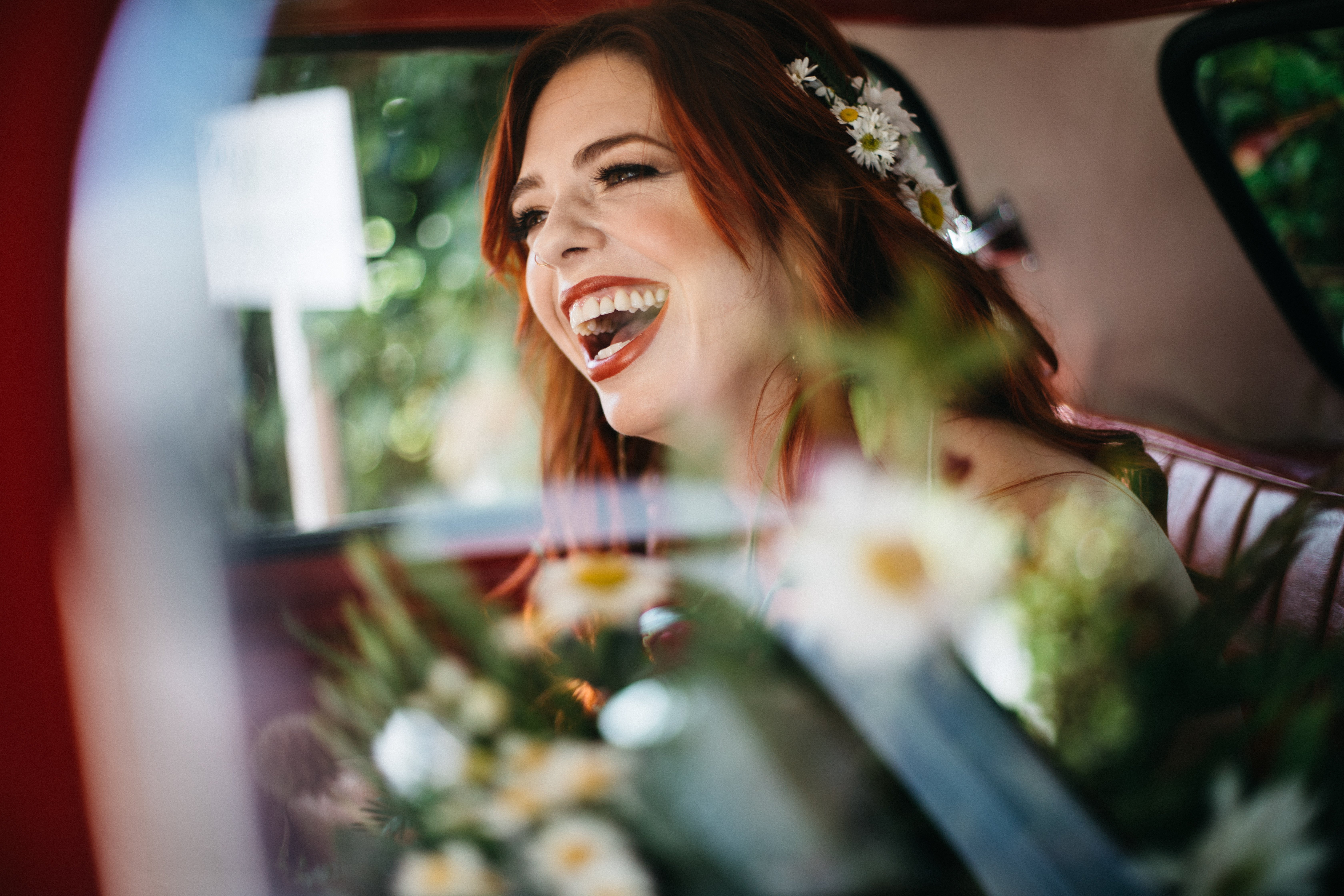 Exploring the Isle of Man

I had never been to the Isle of Man so I thought I would take a couple of days to explore before Fern’s wedding.

My family joined me, Olly my parter and Spencer baby boy who is now 2 and a half...... and I had a bump at the time who is now a baby girl called CoCo!

We had lots of fun together exploring the beautiful coast line, the island's charming zoo & of course the twists and turns of the Isle of Man's famous Mountain Road!

Fern looked incredible, I absolutely loved her style for her festive wedding. The creativity and thought that went into the hole day was out of this world.  I loved the idea of after the ceremony they led their guests down a big rabbit hole into a Alice and Wonderland world. They whole day looked so fun.  She is one very beautiful bride inside and out.  I loved every moment of being with her, from the moment I met her for her trial up until her wedding day.  I feel I have made friend, I only wish Fern lived a little closer. 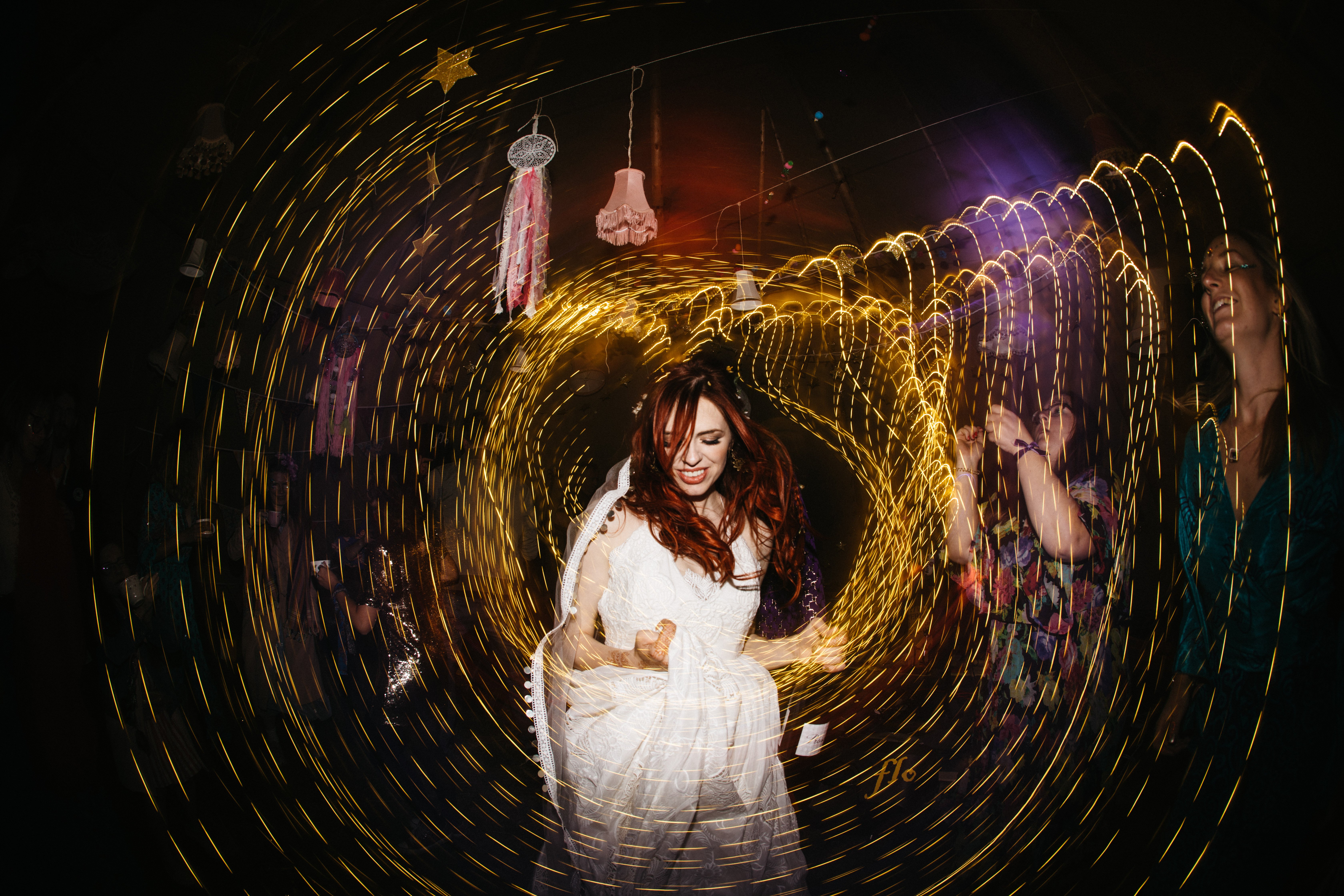 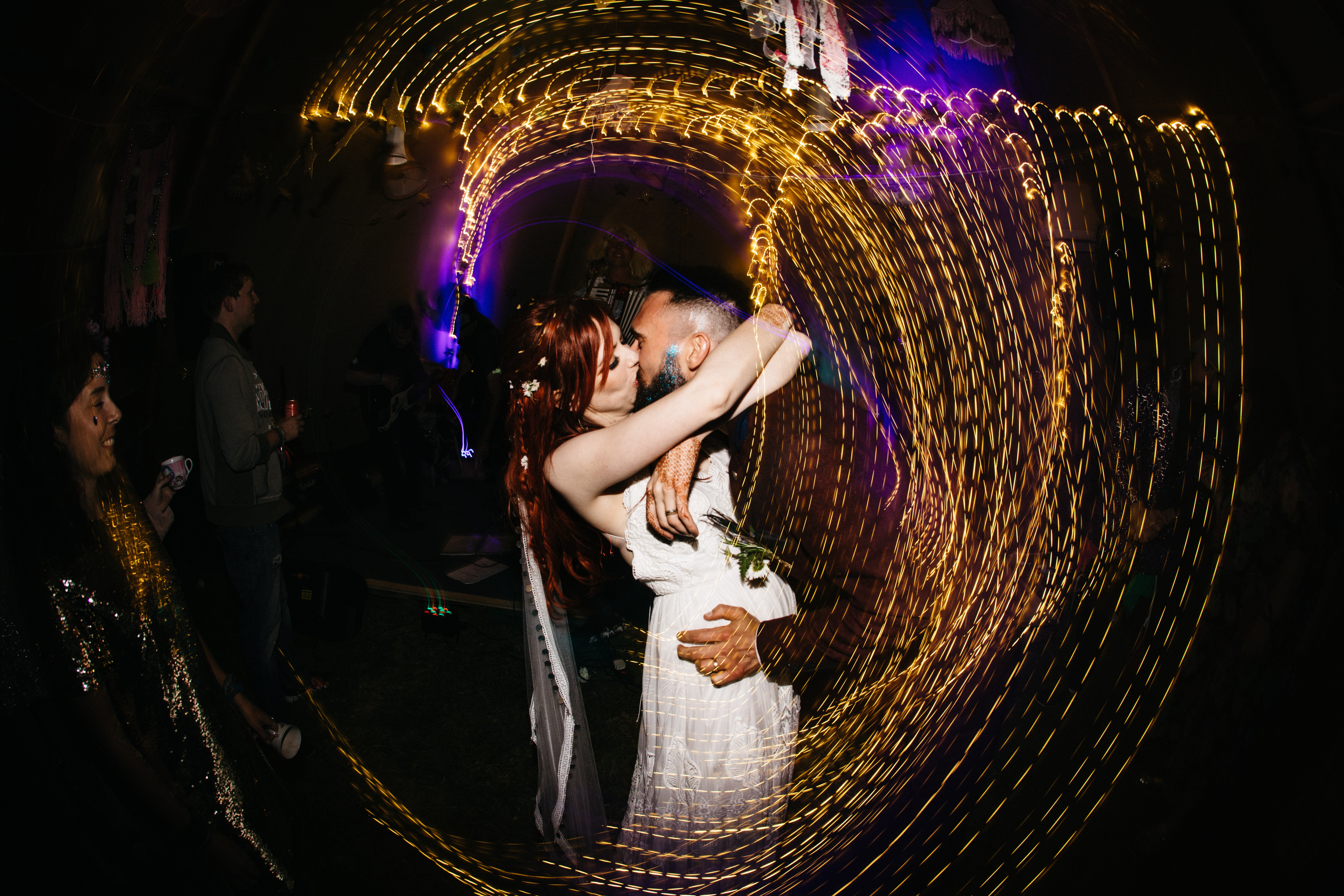 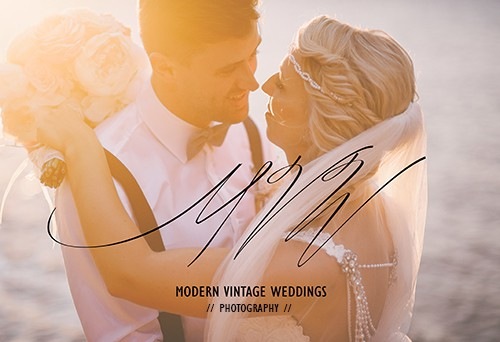 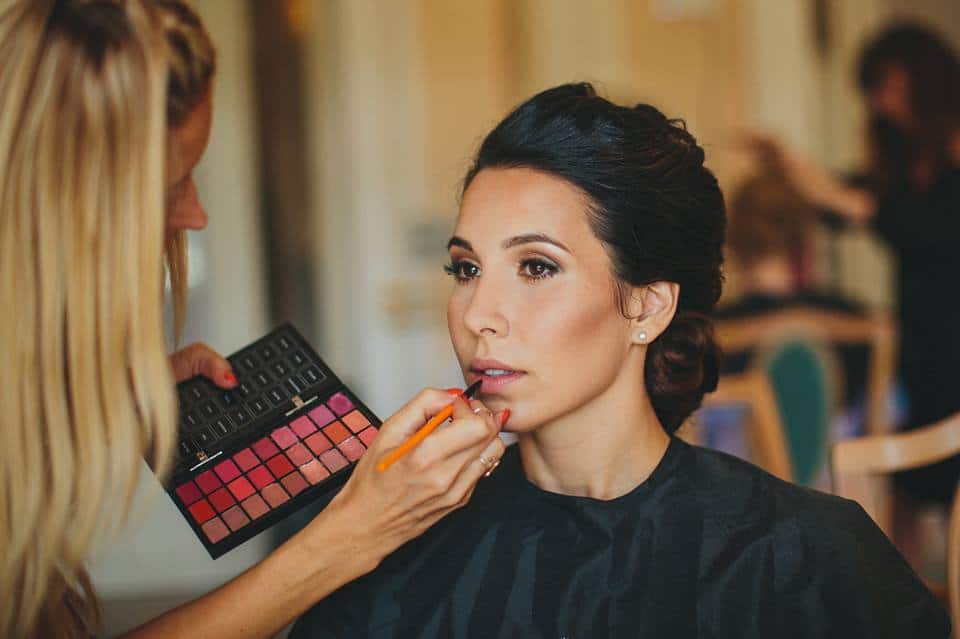 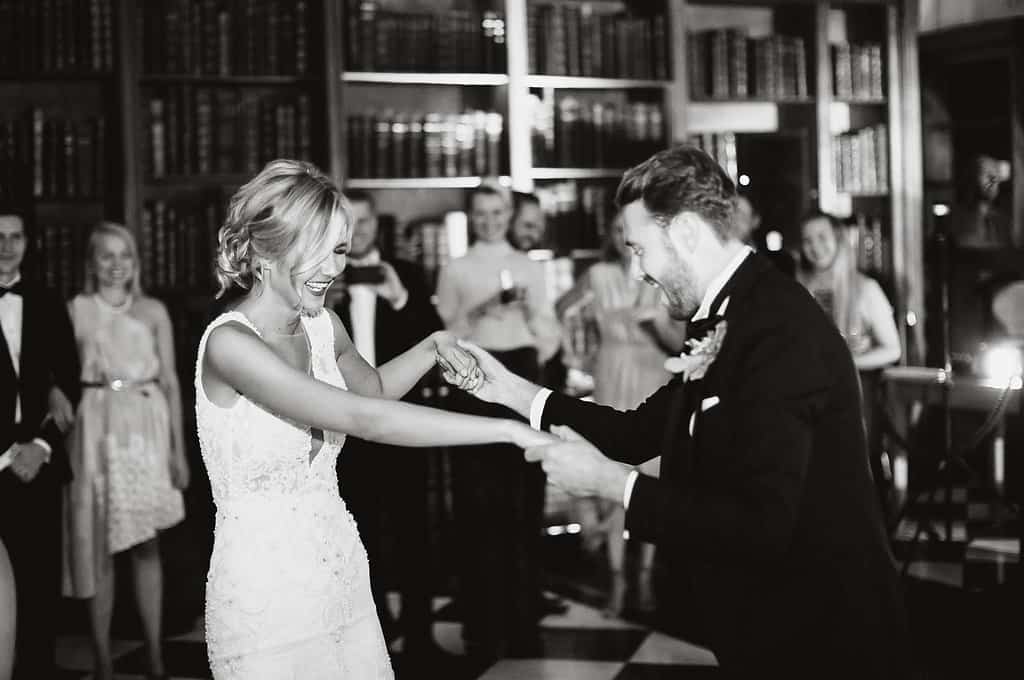 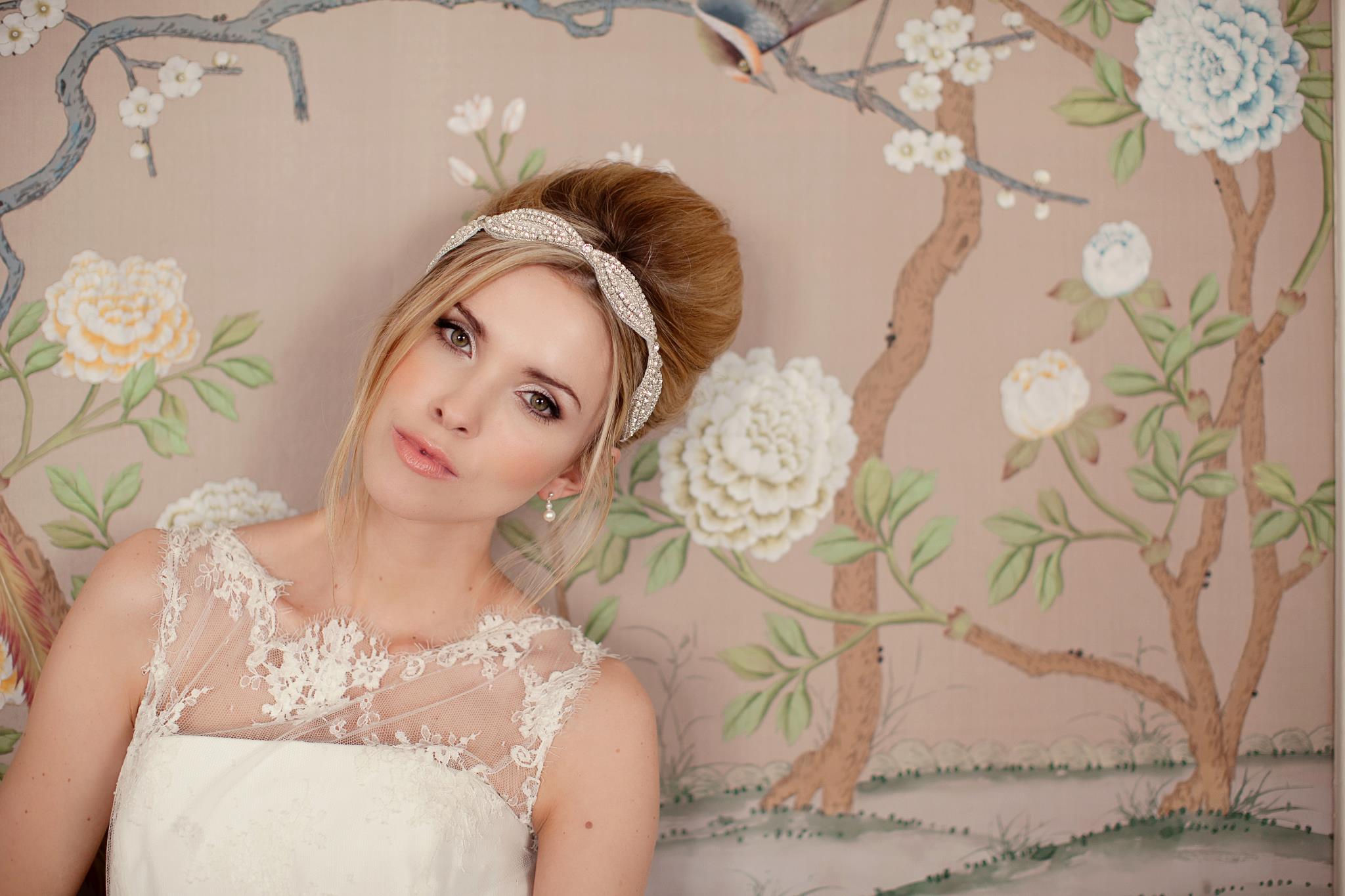 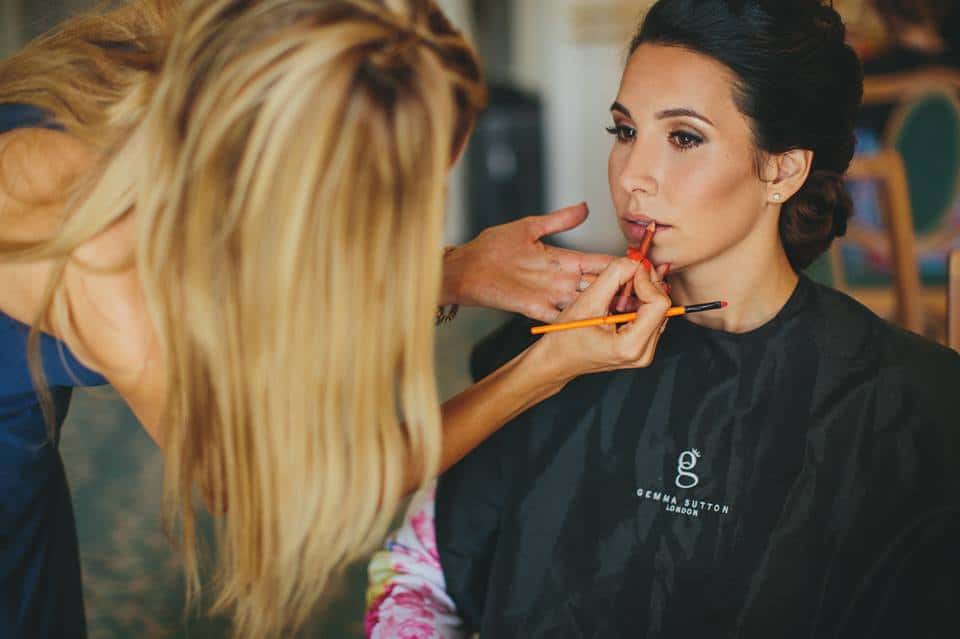 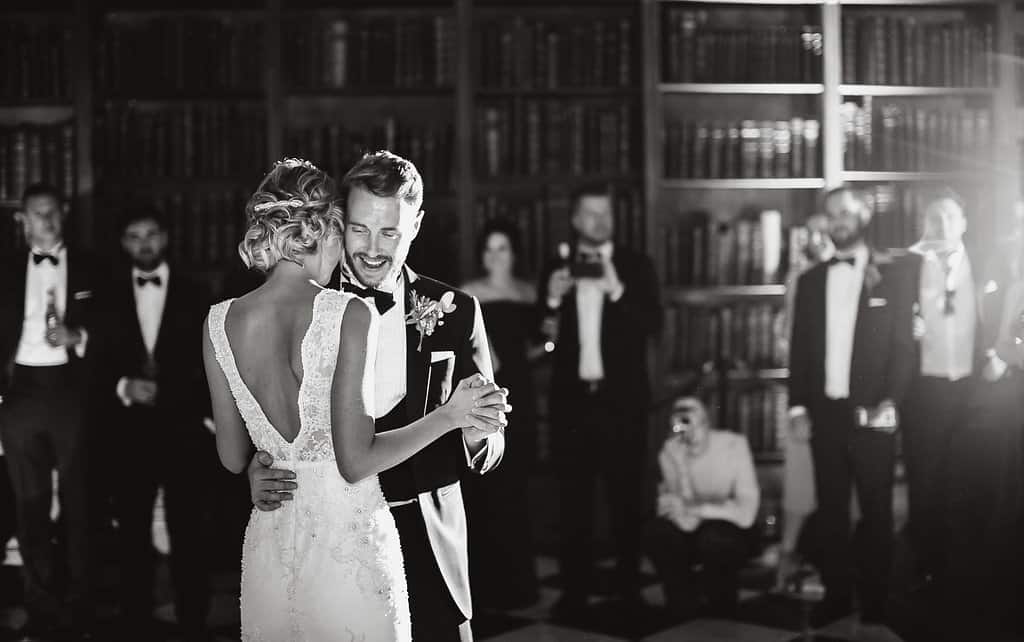 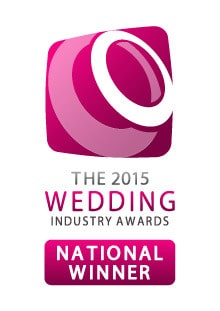 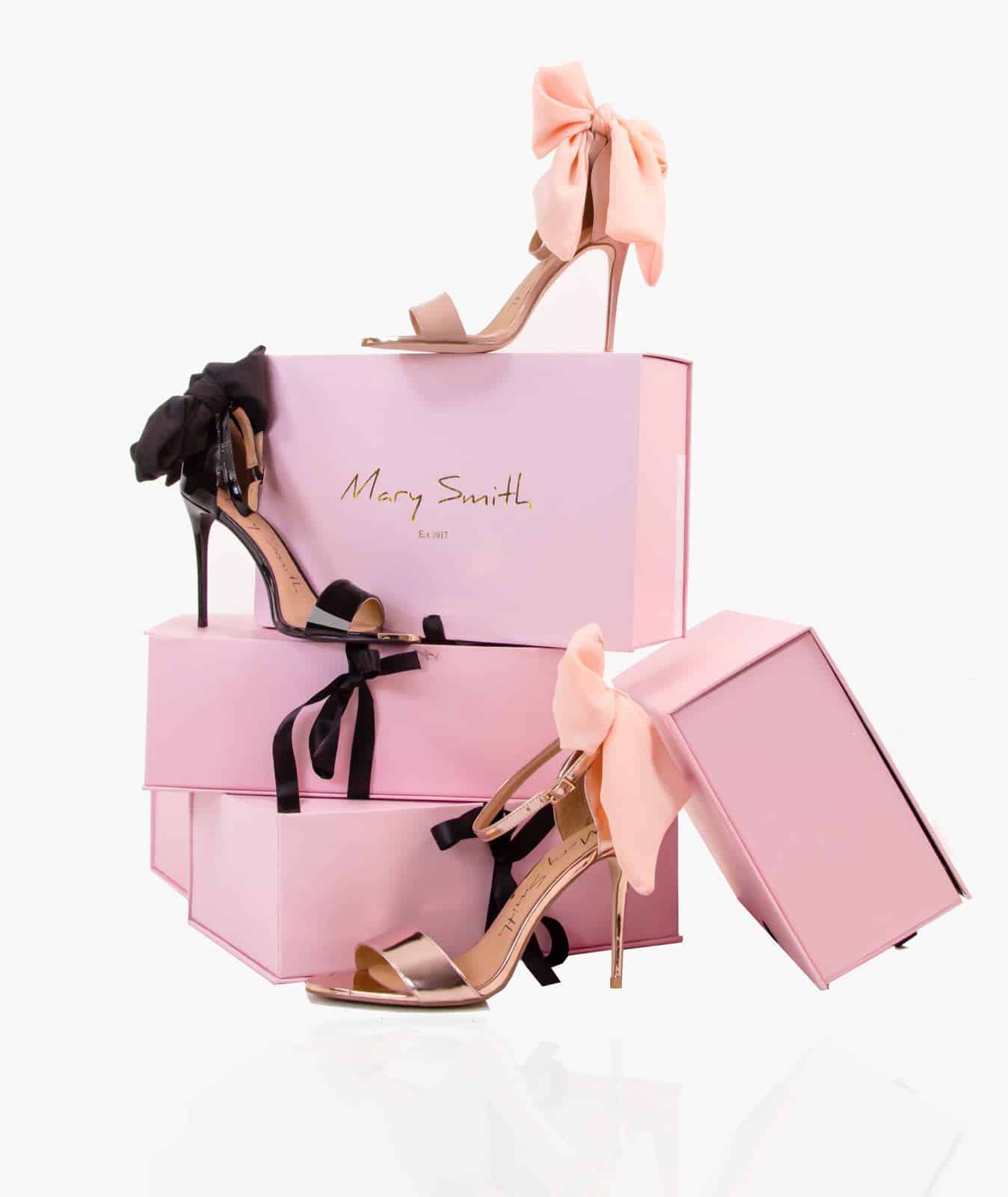